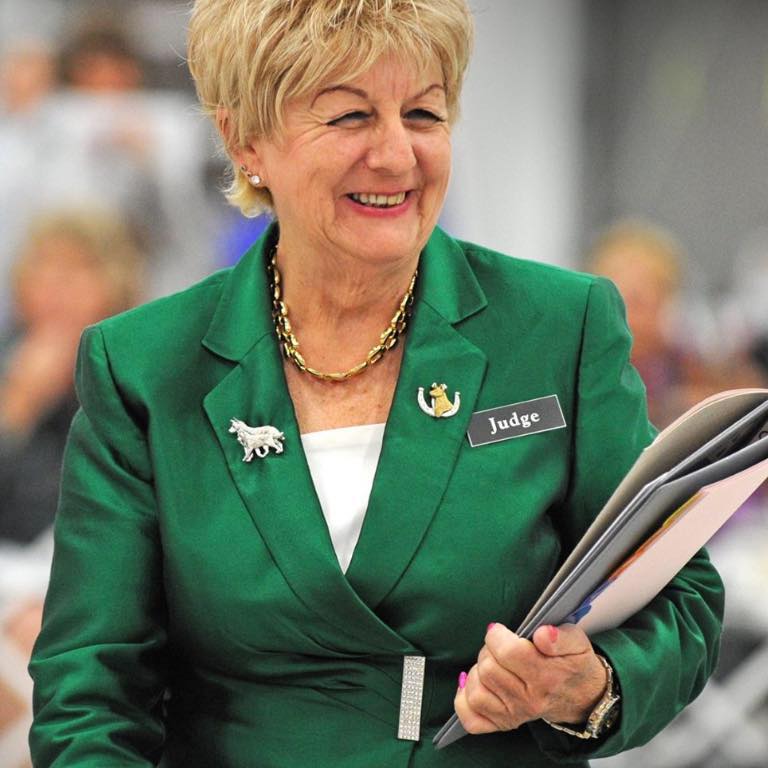 An internationally recognised breeder of the world famous kennel Landmaster (Australian Cattle Dogs) with over 100 Champions in Australia and overseas. In addition, Connie has owned and titled several other breeds including Shiba Inu, Australian Terriers, Miniature Schnauzer and Jack Russell Terriers.

An All Breeds Judge, Connie is licensed by the Australian National Kennel Council, for all Groups and Best In Show. She has judged in America, Sweden, New Zealand, Germany, England, Scotland, Bangkok, Philippines, Singapore, Malaysia China & South Africa and coast to coast in Australia. She has also judged Brisbane Royal Sweepstakes along with Melbourne Royal Sweepstakes and Junior Showmanship Finals. Judging since 1987.

Connie is the author of the well-known book on the Australian Cattle Dog “The Good Looking Australian”.

Currently Connie is on the South Australian Canine Association Inc Management Council and is the Group Coordinator for Judges Training for the Utility Group and involved in the Judges Training Scheme as an Examiner. 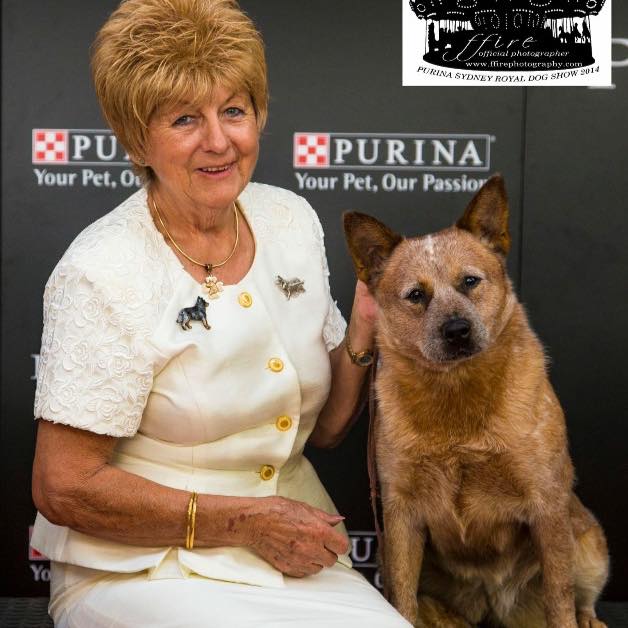 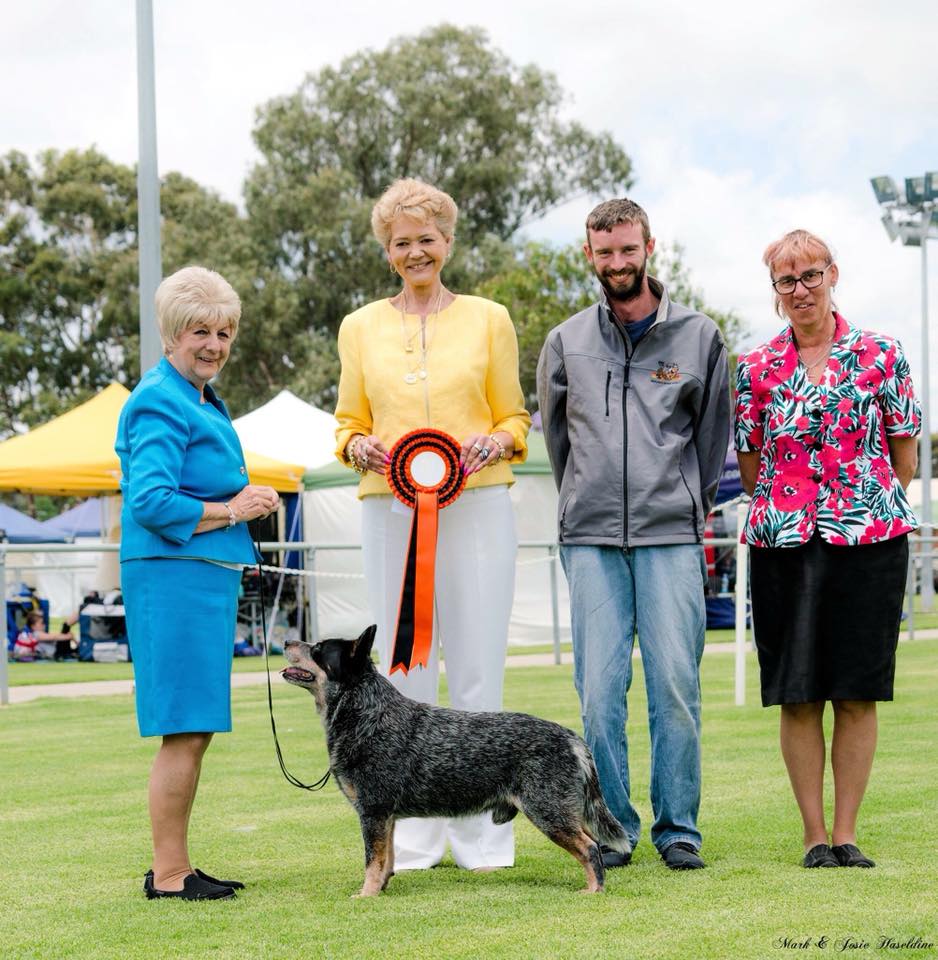